Brian Yingling of Texas first showed up on Model Motorcar's radar when he attended a Gathering lugging a Mercedes-Benz 500K chassis that looked exactly like a meticulously assembled Pocher version which had had some doodads added. When we tried to lift the chassis off the display table, the truth was reveals: Yinglng had duplicated the Pocher version in brass. Yikes! The Pocher builders present at the affair who were still struggling with the Pocher Mercedes kits were impressed. Those in attendance who were used to working on the real thing were impressed!
So it comes as no surprise that Brian has been up to something since those halcyon days, and this replica of a Henley roadster is irrefutable proof. Riding on a Pocher chassis, the body is totally scratch-built and represents hundreds of hours of labor. These so-called Springfield Rolls-Royces, named for the town in Massachusetts where the Brewster Company built them, represent a chapter in Rolls-Royce history, which surprises many Rolls-Royce fans. At the time, manufacturing their cars here in America made economic sense, and allowed the cars to be a bit more tailored to American tastes-left-hand drive, bright colors, whitewall tires, and chrome wire wheels. The well-regarded Brewster &Co. lent a welcome Yankee dose of credibility to the enterprise.
Since building the Henley, Yingling has gone on to larger things, like 1:6 scale American cars and even a 1:4 scale Cadillac Eldorado. His exploits can be seen in The Models of Brian Yingling which is available from www.blurb.com; his website is www.handbuiltmodelcars.com, and he is on Facebook. 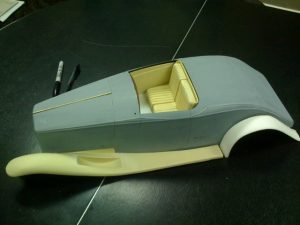 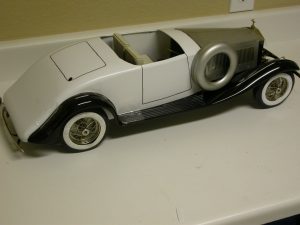 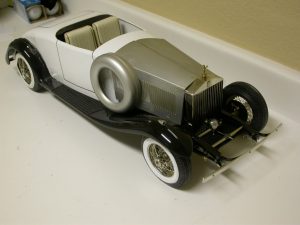 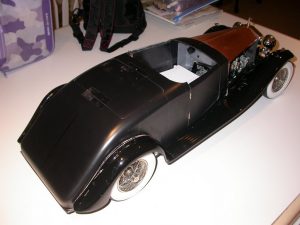 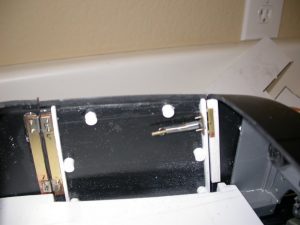 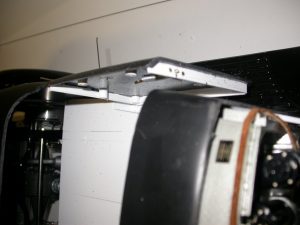 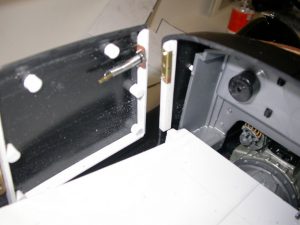 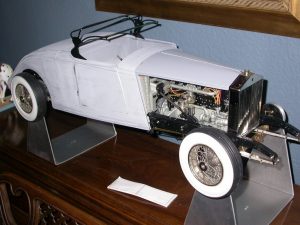 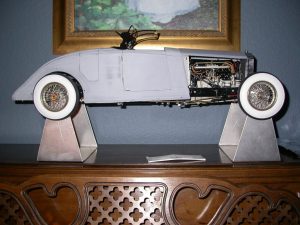 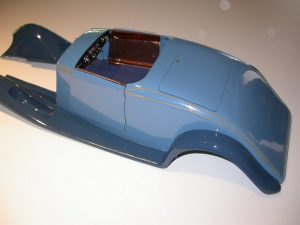 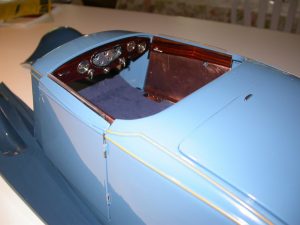 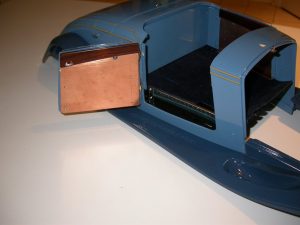 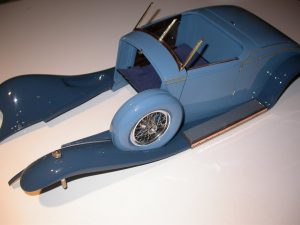 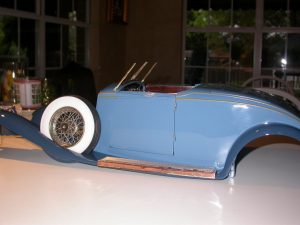 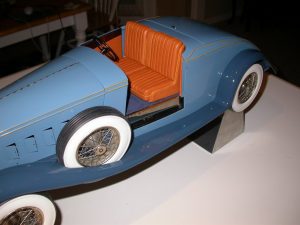 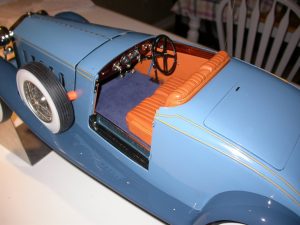 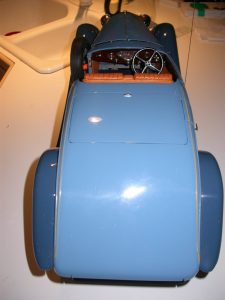 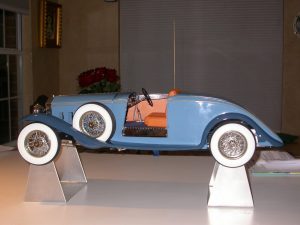 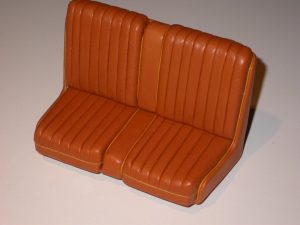 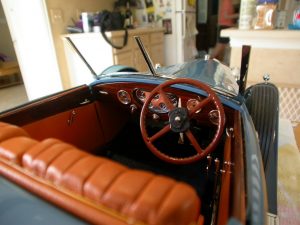 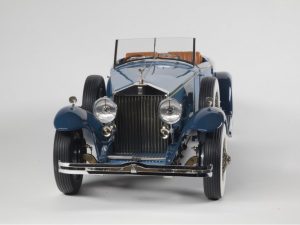 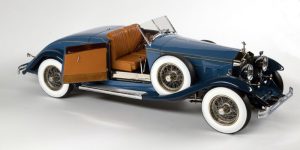 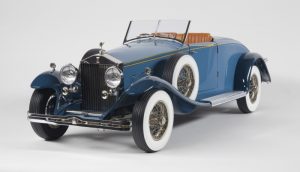