Pocher kits are no strangers to controversy, but the Mercedes-Benz 500K-AK (sic) Cabriolet --known as K-74 among the cognoscenti-has led the charge against the historians and anoraks alike for its entire life. What the devil is this thing, and why is it being celebrated in such a dramatic and expensive way? It is fitting that its children-all the roadsters based on the same kit-went on to out-do their ancestor in wackiness, but the fact remains, without this initial venture into the realm of obscure prototypes, Pochers might have been known for their extremely accurate models rather than models which are extremely detailed but in some ways mysterious.
As so often happens, much of the mystery has been recently dispelled. In 2007, RM Auctions sold the prototype car in its London sale, proving to the skeptics that (1) there actually was such a car, and (2) its chassis number is 130859. As if to help out all the hapless Pocher builders, the car was offered in what looks like black with tan interior and wheels, just like the Pocher kit. Unfortunately, the auction description says that the car was 'dark blue'. This writer was not there in person, so that bit of confusion cannot be eliminated except to say that lots of dark blue colors photograph as black, and black is often mistaken for dark blue when under a bright blue sky. In a way, it is nice to know that even now, nearly sixty years later, old K-74 still has the power to befuddle.
The Pocher folk added to the general mischief surrounding their handsome kit by stating that K-74 is a model of one of two prototype cars equipped with the seven-liter engine, presumable from the Grosser limousines. As tantalizing as this tidbit is, there does not seem to be any truth to the assertion. No less an authority than Jan Melin-who mis-identified 130859 in his first volume-sets the record straight in Mercedes-Benz-the Supercharged Eight-cylinder Cars, Volume 2 in which he graciously reveals the designation Spezial Cabriolet and explains that 130859 is the sole surviving example of a cabriolet A with Spezial Roadster split windshield and spot lights mounted on a chassis with the radiator in the forward position to allow room for rear seat compartment. He goes on to discuss the rumors of a seven-liter prototype and points out that nowhere in any of the company records was he able to find any proof that such a car in either prototype or production form was ever built. Bummer.
Chris Hoddinott, of the United Kingdom, may have been inspired by the recent auction of the famous car in London, but whether or not he was inspired by its reappearance after so many years, he has clearly gone the extra mile to capture its details. The seat details are a dead-ringer for the prototype and he has used MMLtd. parts to capture many of the other details. Looking at his handsome replica it is easy to understand the perennial popularity of this kit. Now if only someone could discover in some Bavarian barn the other Spezial Cabriolet containing a seven liter engine . . . Well, the mind boggles. 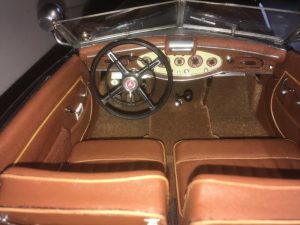 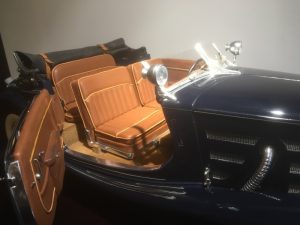 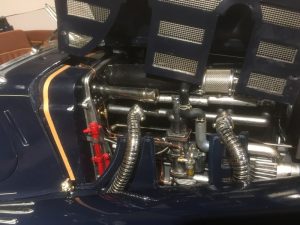 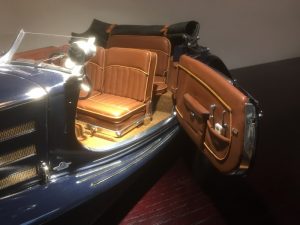 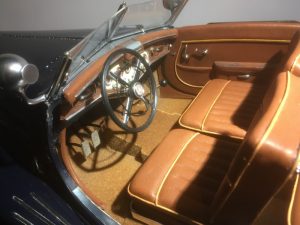 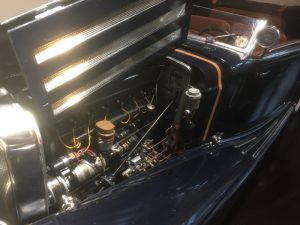 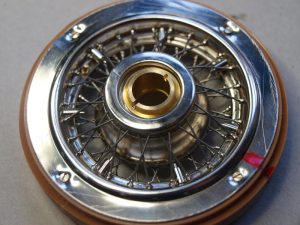 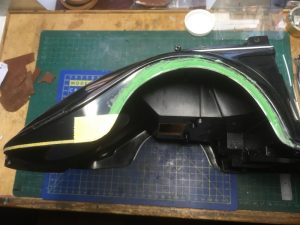 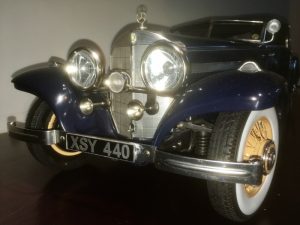 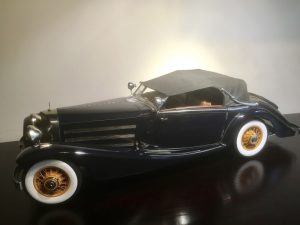 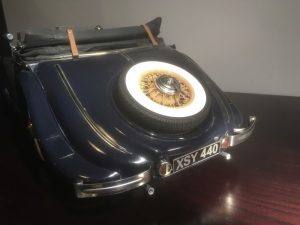 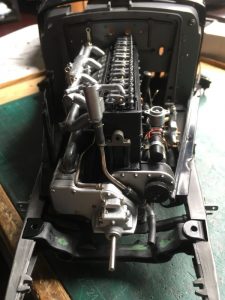 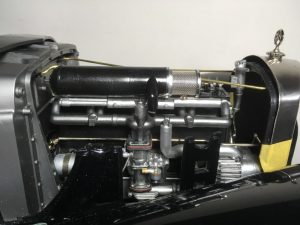 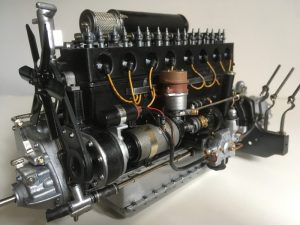 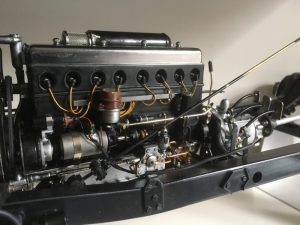 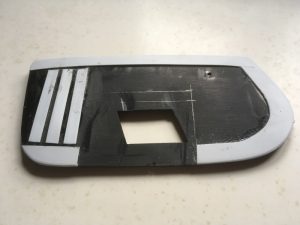 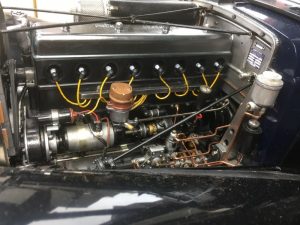 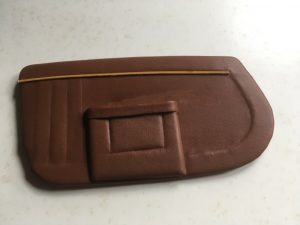 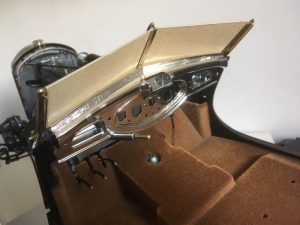 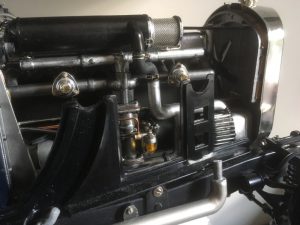 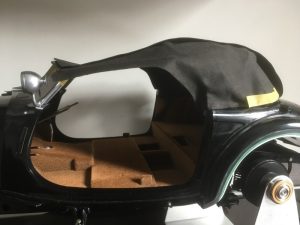 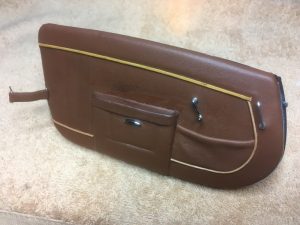 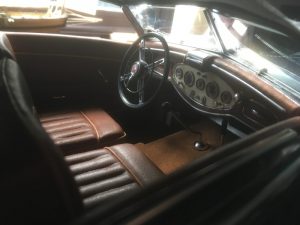 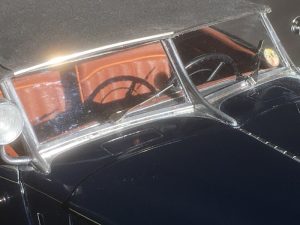 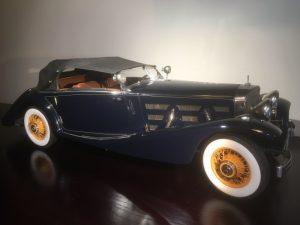 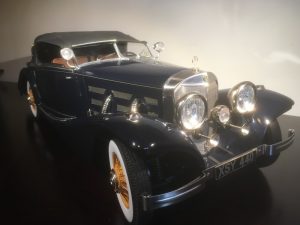 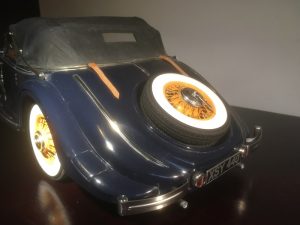 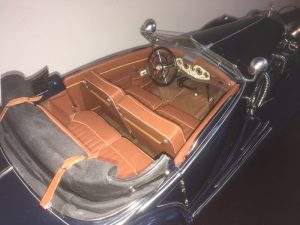