The Pocher K-91 Mercedes-Benz True Roadster has always been something of a red-headed step child to the Classic range of Pocher kits. It was among the very last of the classic cars to be released, and was billed as a 'simplified' kit-no troublesome wire wheels, fewer metal components, a simplified body without rumble seat, and with a molded-in-place seat. The chassis with its complicated independent front suspension and its daunting swing rear axle with transverse camber springs was largely intact from the earlier kits, but some of the sheet metal doodads from the engine and brake systems were MIA. None of this irritated the seasoned Pocher builders quite as much as the lack of provenance. This was ironic because the very first Mercedes (K-72, black 500K/AK Mercedes-Benz Cabriolet) was a model of an extremely rare pair of 'spezial cabriolets' of which only one survived WWII, and the subsequent Pocher 'spezial roadsters' were merely cobbled up versions of this cabriolet body with a rumble seat conversion, for which no prototype exists. By the time the K-91 came on the scene, the general consensus among Pocher builders was that the question of provenance was no longer a relevant topic when it came to Pocher Mercedes-Benzes. Thanks to the wonderful work done by Jan Melin, we now know that the K-91 is an excellent model of chassis number 113621, an extremely rare 500K roadster which did not have a set-back radiator. In Volume 2, (p.211) of Melin's Mercedes-Benz-the supercharged 8 cylinder cars the author is kind enough to provide a lovely photo of the car, confirming the black with red interior livery of the Model Motorcar version built nearly 20 years ago. In short, the K-91 is among the most accurate and buildable of all the Pocher classics, and lacks only a few details of its more prestigious cousins.

David Bertrand of France has lavished time and effort onto a K-91 that demonstrates just how successful this model can be. The following photographs, taken by the author, demonstrate how careful assembly and attention to details can transform even the 'lowly' K-91 into a show-stopper. 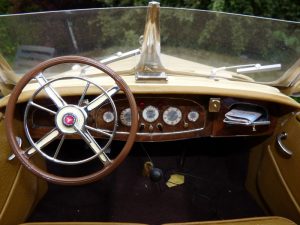 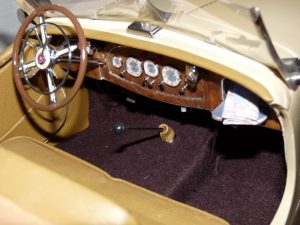 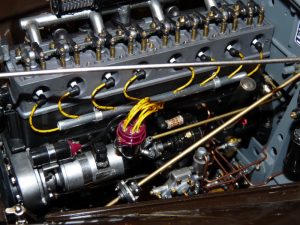 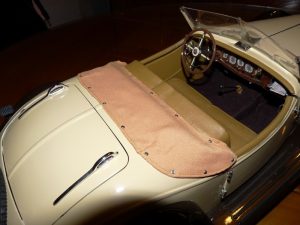 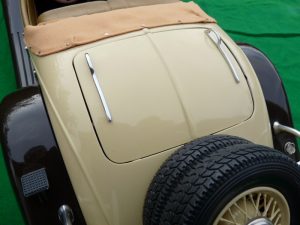 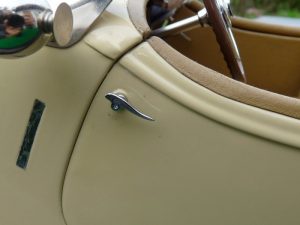 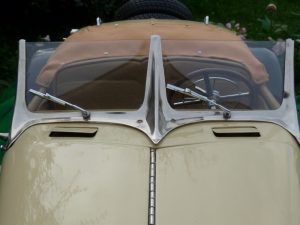 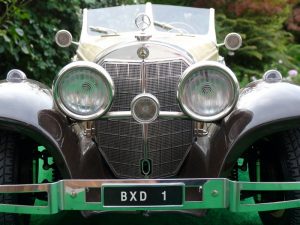 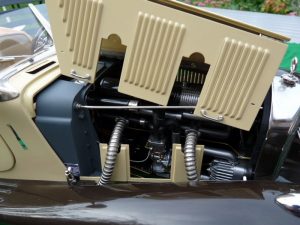 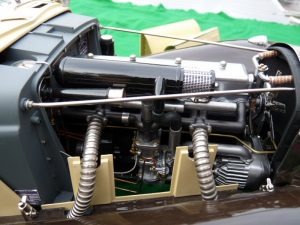 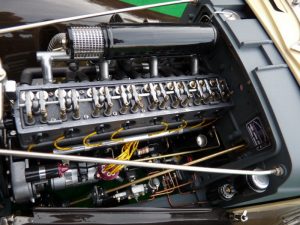 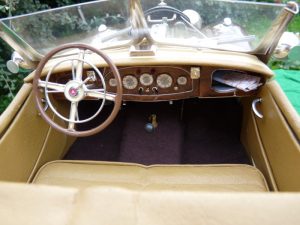 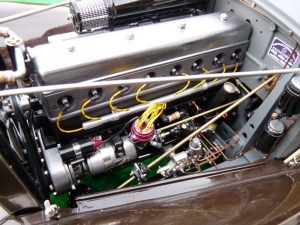 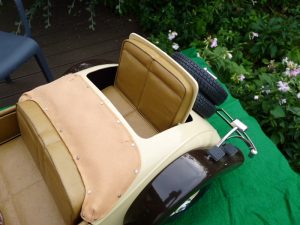 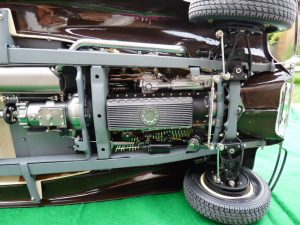 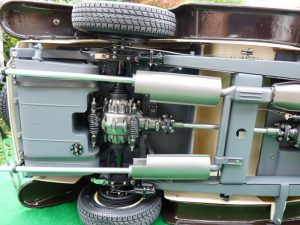 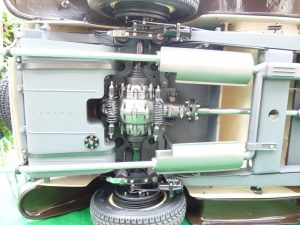 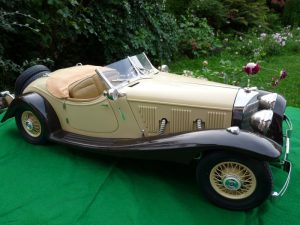 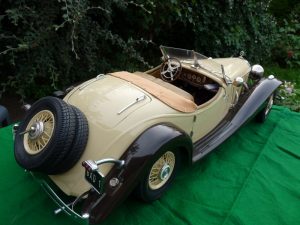 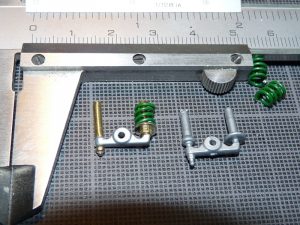 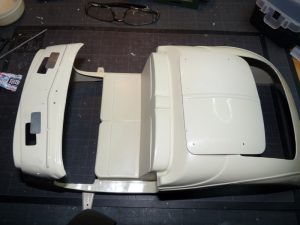 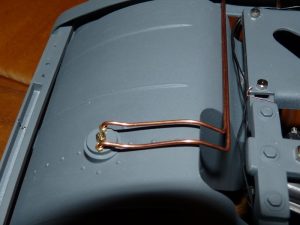 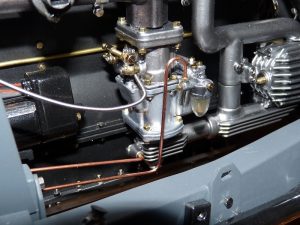 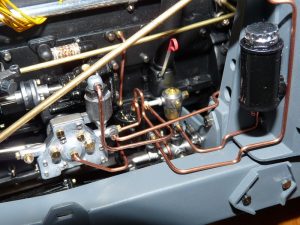 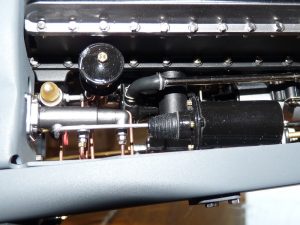 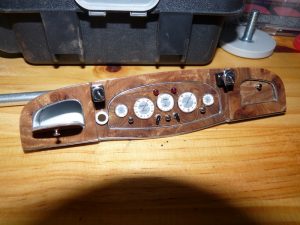 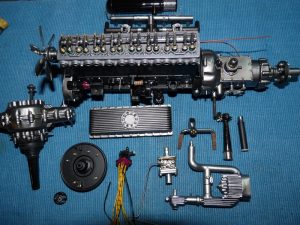 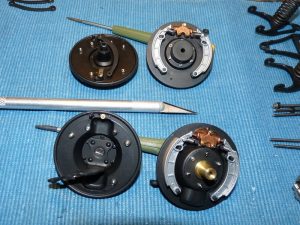