One of Pocher's most iconic and striking prototypes is the Rolls-Royce four-door cabriolet built for the Rajkot state in 1934 on a Phantom II chassis. Aside from all of the striking features of any other PII, 188PY was adorned with polished aluminum wings and bonnet, huge hunting spotlights on the sides of the body, and an assortment of crests and lights deemed appropriate for the majesty of the maharajah himself. As such, the car was an early masterpiece of branding, and the introduction of the 1:8 scale kits by Pocher did the same thing for them. Few model builders are unaware of the kit, and fewer still have had the temerity to take on such a project. Fifty years after its introduction, this kit is still making a big noise among model builders, and among the select group who have successfully assembled one, the model occupies a special place in their model collection, and assures their membership in a very exclusive club. In some circles, having one of these beasts on the man-cave shelf is a first class ticket to celebrity.

188PY has a story to tell, having attended both the Silver and the Golden Anniversaries of HRH Queen Elizabeth, as well as Pebble Beach in 2017, where the current owner, a descendent of the Maharajah who originally ordered the car, gave an interview that is still making the rounds on U-Tube. A combination of visually striking and very photogenic details and a dose of mystery-the car was out of public view for several decades-assures 188PY a permanent place among the list of iconic motorcars.

The Pocher model of 188PY is remarkable, as are all Pocher kits, for its complexity and irresistible challenge. Who can say 'no' to a kit with 3000 components and real wire wheels? The Pocher people were shrewd to package their kits in such a way as to allow the prospective buyer to view the instruction manual without disturbing the sealed box of parts. Although there must have been some manuals which disappeared, for the most part model builders where so awestruck in the presence of such a kit that they handled the manuals with enough respect that most survived with their individual kits, which is probably saying more than can be said for the prospective model builders' courage. One good look at the manual and most prospective builders moved on. Those that didn't abandon their dreams had to face a price-point that was even more daunting than the wire wheel diagrams.

All of this brings us to Bap Athwal (UK) and his version of this legendary kit. Evidently, 3000 components was not enough for Mr. Athwal, who has added even more details to his model, including door pulls, engine details, wood veneer, real leather and working lights. His model is a testament to his determination and attention to detail-even the RR logo on the electrical box is high-lighted. From the miniature Autocar magazine on the rear seat to the working tiger lights, Mr. Athwal's model is a handsome tribute to both the prototype and the kit. 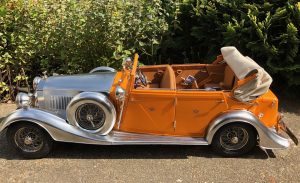 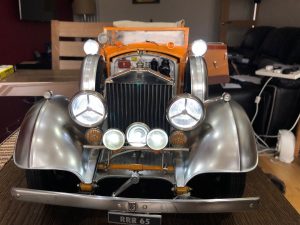 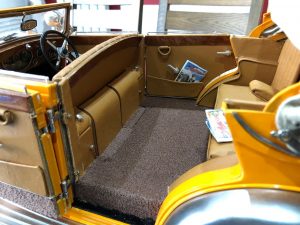 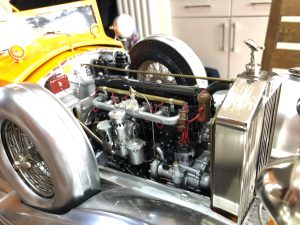 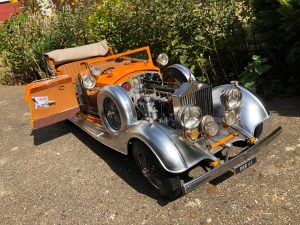 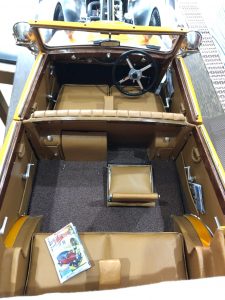 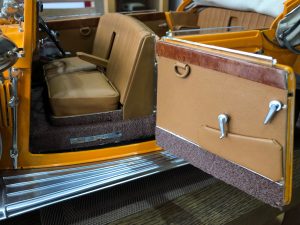 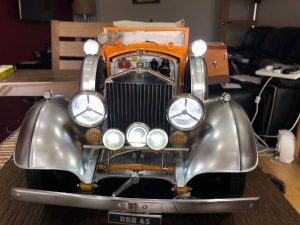 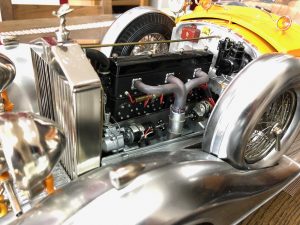 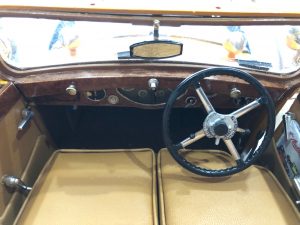 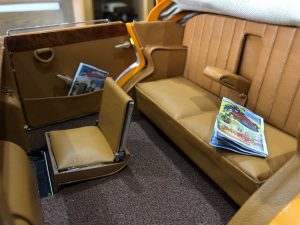 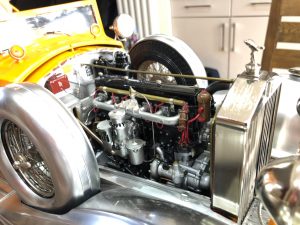 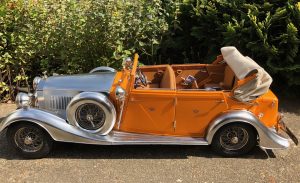 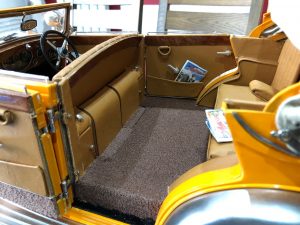 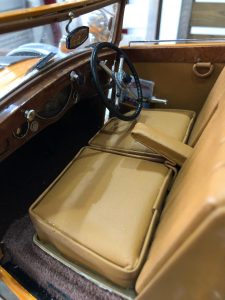 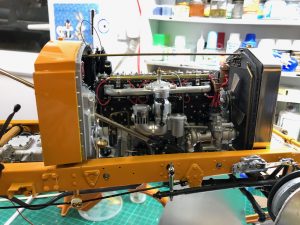 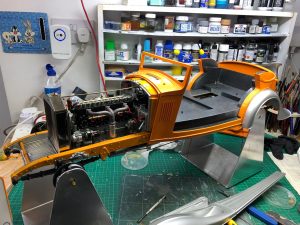 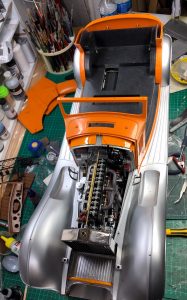 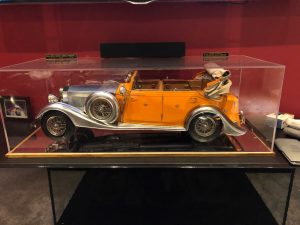 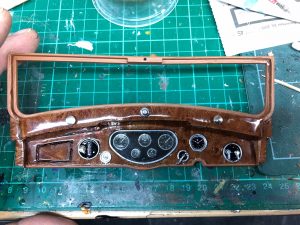 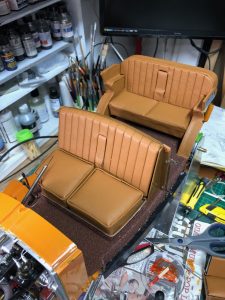