Assembling the stock Pocher Rolls-Royce PII chassis is enough to keep most of us busy, but there are always improvements to be made. Ken Krausfeldt tackled the project with a singular motivation: he decided to match the prototype as closely as he could. Faced with stacks of Pocher components of varying quality and accuracy, Krausfeldt proceed to finish each and every component with flawless preparation in anticipation of applying glass-smooth air-brushed paints. Had Sir Henry been able to finish his 1:1 version this well, he would have counted it as an improvement on his work. From Model Motorcars's axle to transmission levers and clevises, everything is the right color and ready to be inspected by the most demanding critics. Where the parts let the model down, scratch-built components took their places, and where the operation of the mechanical brakes were compromised by mass-produced, stamped levers, scratch-built pieces were substituted. One look inside the brake mechanisms and the care taken for smooth operation becomes apparent.
In such a model it is no surprise that the rear of the instrument fascia is as detailed as the visible complexities of the engine; clearly Krausfeldt is either familiar with the intricacies of John Haddock's drawings of the engine levers, or he is working from a 1:1 PII in his own garage. The details on top of the gas tank-scratch-built and perfectly finished-are all the more amazing when one realizes that they would be removed in order to clear the floor of the boot. Perhaps this chassis will forever live atop its Model Motorcars's chassis supports, exposing enough hidden details to delight to even the most demanding viewer, but it would be a shame. Such a magnificent chassis deserves coachwork, and the idea of seeing what Mr. Krausfeldt would do with such a challenge is truly tantalizing. After all, a man who adds paper gasket to his timing gear case is a man who could make himself some smooth body panels and pretty seats. 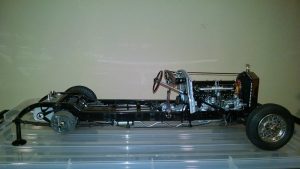 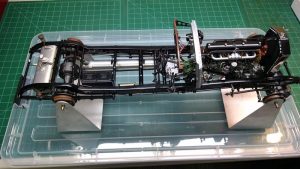 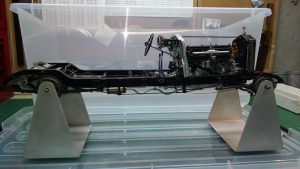 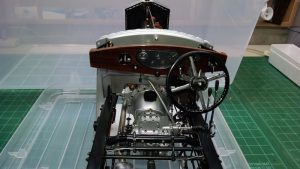 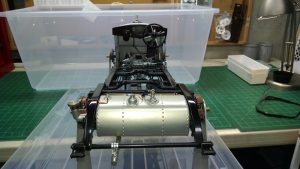 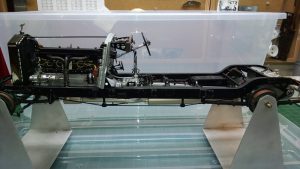 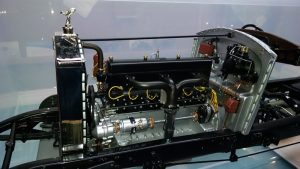 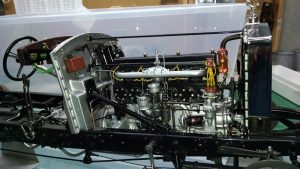 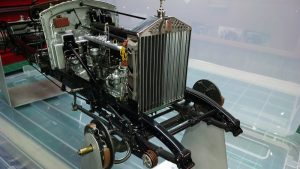 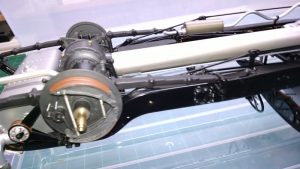 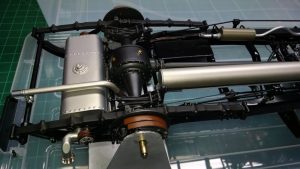 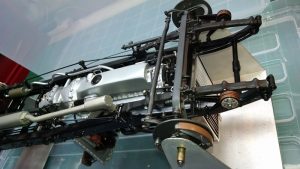 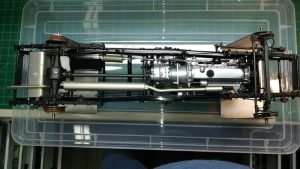 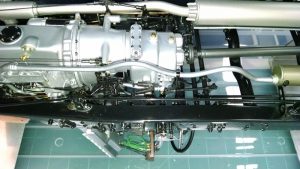 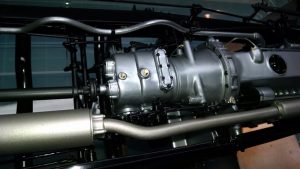 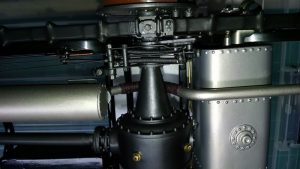 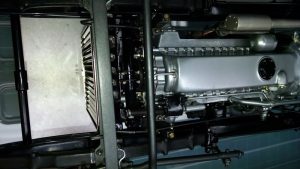 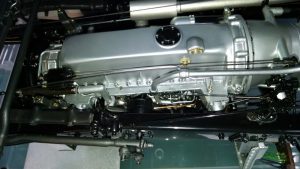 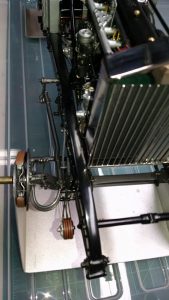 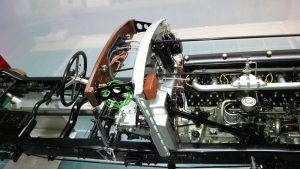 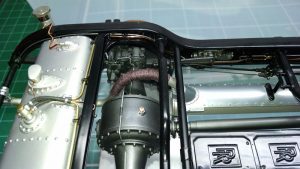 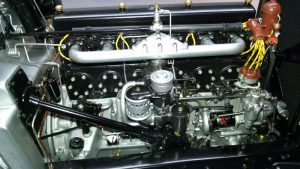 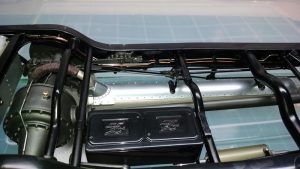 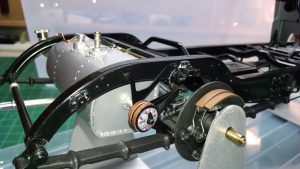 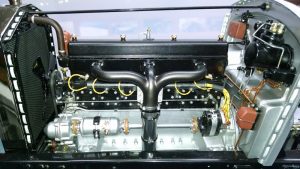 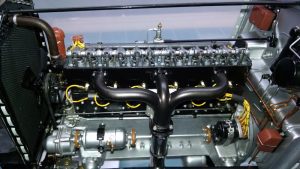 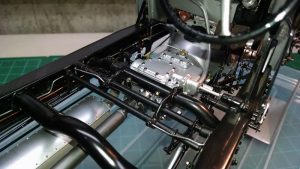 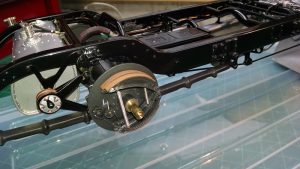